The good, bad and ugly of the holiday movie tradition 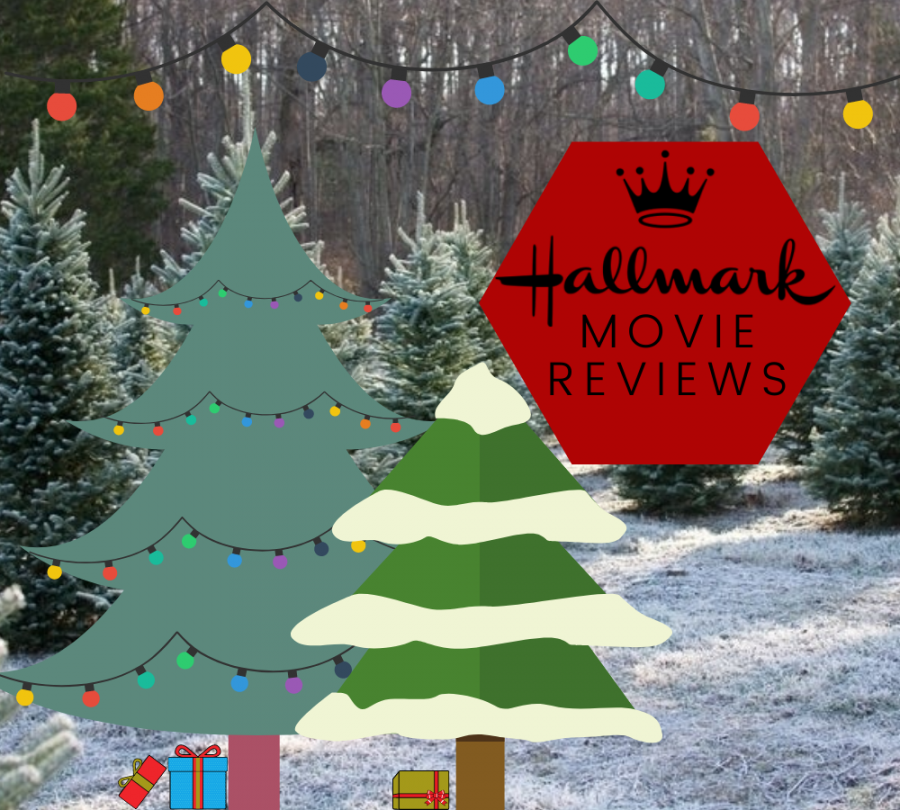 Hallmark movies have streamed on cable for all the families sitting at home by their cozy fireplaces to enjoy. Hallmark movies, in their simplest sense, are the equivalent of weak coffee. Not much to it but with enough creamer to make it good.  From Missing Pieces to Love, Lights, Hanukkah, Hallmark has and forever will have a place in our hearts as emotional roller coasters that remind us how okay our lives have been.

Ira Finkelstein’s Christmas (All I Want Is Christmas)(2012)

All I Want Is Christmas tells the story of two boys who switch lives in an airport in order to spend their holidays at the opposite boys’ houses. One would think the plot ended there, but no, one of the boys happens to be Jewish. Aside from the plot holes, bad acting, and incredibly inaccurate reaction towards the Jewish community’s feelings of the birth of Christ, the plot could work. Yet fails to, and instead gives the audience an oddly unrealistic story written by Christian Jews who completely missed the idea of the true meaning of Christmas. I am strangely not offended by this movie due to its on point facts about the Jewish religion.

Zachary Gordon paves his way to “The Top Ten Kid Actors Who Failed as Adults” in Nisha Ganatra’s Pete’s Christmas. The story of a boy who, unexplained in the film, wakes up to relive the same Christmas day over and over again. The plot in the beginning steers towards the protagonist’s main goal, which is winning the heart of the new girl next door. Yet, spoiler alert, it ends with him fixing his relationship with his father and grandfather. Although, this movie does give the audience a great view on the middle child’s perspective of life, it dissolves when it tries to fix the ideas of daddy issues.

By all means, one could argue that this film is ahead of its time. This story tells the story of a Cuban woman who falls in love with a man whom she meets inside a magical snow globe. Aside from the CGI and one plot hole, I find no fault in this film. Joking, this movie is only a bit better than any other hallmark movie, and leaves the audience with many questions about the characters in the movie. At some points in the film, the acting is so bad that one wishes the snow globe in the movie was the same snow globe Charlie Kane drops in Orson Welles’s Citizen Kane (1941).

A perfect example of enough is better than too much. This movie, although only an hour long, fails only once in its plot. Yet this will happen when one plays with fire. This beautiful story of two characters who contrast each other in such a way that fits so perfectly together in the end, shows the audience the bright future of Hallmark. This movie was so successful that the film got not one but two sequels. Brennan Elliott nails the role of a character who has to choose between love and money. Although, like all good things, it came down to this: cinematography. This movie failed when the director decided to shoot it like a skit from Saturday Night Live.

Two middle aged people with kids come together by the luck of their telepathically speaking dogs. Other than the fact that they decided to get married very quickly, considering they both had lives behind them, the reason they stay together in the end is dogs. This one speaks for itself, “I hope you’re in the mood for a good old fashioned Christmas tail.” This movie brought all the clichés and put them together. Although the actress in this movie nails it, the written comedy kills it. By the time I survived this hour long tourture, my brain cells fried, and out of the happy pills my doctor prescribed me. Unless one’s looking for a physiological form of torture I wouldn’t recommend this movie to anyone.

All in all when looking and rating hallmark movies, one must consider that they only have a budget of 2 million dollars. Oh wait…no you can’t. I say, considering how some independent films managed to become Hollywood masterpieces with less than that.  Paranormal Activity (2007) did it with $15,000 dollars. In all seriousness, Hallmarks movies cannot compare to true cinema, they appeal to the people.